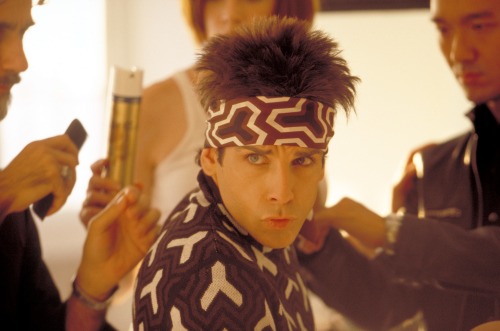 Next Monday the ANC will meet for their July session. It will be their last meeting until September, so this is the last call for project approval for two months.

Despite the looming summer break, this month’s agenda is not too full. So make yourself some Countrytime lemonade, put on some spf 15, and check out the light summer reading after the jump.

At a recent ANC meeting, Ron Lewis announced that DDOT was moving forward with changes to the intersection of M and Wisconsin that would allow cars to turn left from eastbound M St. This would theoretically cut down on traffic on 33rd and 31st streets since currently those are the only ways to get to northbound Wisconsin from eastbound M St.

There was a bit of confusion over the last week or so whether DDOT still supported this move. But it appears that DDOT is supportive of the change so long as Georgetown is ok with it. There was some discussion of lost parking as a result of the change, but it’s not clear where that would be. GM guesses that means taking some on street parking away from eastbound M St. to create room for a left turn-only lane, but that’s just speculation (and it’s not how the Georgetown Transportation recommended handling it).

The issue will be discussed at the meeting.

Nonetheless, the ANC ought to consider using this occasion as an opportunity to extract some concessions from Dumbarton Oaks. On top of their list should be demanding expanded hours, at least on weekends. Not opening until 2:00 (and closing at either 5:00 or 6:00) is far too stingy. Yes, Dumbarton Oaks is primarily a research institution, but there’s no reason it can’t be more like the neighbor-friendly Tudor Place or Dumbarton House. Opening the gates before noon would be a good first start.

One response to “ANC Preview: No Left Turn, Yet Edition”