Sassa-what?: The Soils of Georgetown 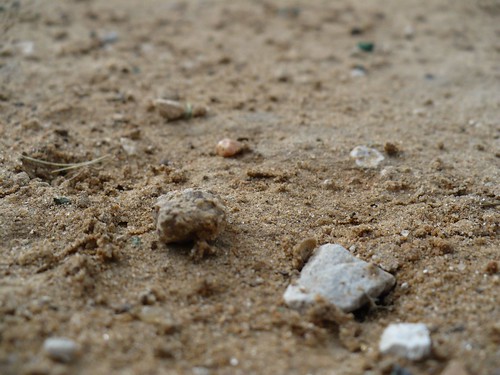 If you’re like GM, you like to browse neighborhood real estate listings. And if you’re even more like him, you’ve come across the following and wondered, what the heck is this about?:

GM has always wondered what exactly “Urban Land-Sassafras-Chillum” means. So finally he did some digging (internet digging, not dirt digging). And it turns out these are classifications of soil.

GM was of the opinion that soil types boiled down to basic characteristics, like say “sandy” or “rocky” or maybe even “loamy”, whatever that meant. But apparently soils are classified by a system of incredible detail and particularity. According to this 1976 survey of the soils of DC, our little patch of land is composed of dozens of different soil types, with names such as “Brandywine gravelly loam” or “Beltsville-urban land complex”.

The soil listed above has both Sassafras and Chilum soils. Sassafras soils are described as “Fine-loamy, siliceous, semiactive, mesic Typic Hapludults” (whatever that means…) This is a distinctively mid-Atlantic soil, showing up from Pennsylvania down to Virginia. GM can’t figure out what, if anything, the soil has to do with sassafras trees.

Chillum is described as “Fine-silty, mixed, semiactive, mesic Typic Hapludults”. It appears in Maryland and New Jersey (and apparently DC). GM is going to guess that this soil was named after Chillum, Maryland.

Anyway, the point is that if you’ve ever wondered what that description on your real estate listing is about, it’s this.