Zannchi Appears to Close, City Sliders Set to Replace It

Sadly it appears that Zannchi has closed. The restaurant now has signage up saying that something call City Sliders is coming to replace it.

Zannchi, which opened in 2016, won early plaudits for its Korean comfort food and secured a steady crowd of Georgetown University students, likely drawn to its affordable prices. Soon Kung Fu Tea opened up on the second floor.

GM was not able to verify Zannchi’s closure, nor could he find any information on City Sliders. The sign states that it is “fusion cuisine”, which might suggest an Asian spin on tiny hamburgers.

It’s a shame to see Zannchi close, but it’s surely better that it will be quickly replaced than for it to be vacant. 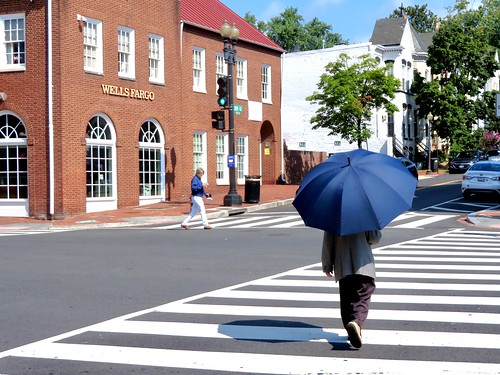 Despite All the Rain, You’ll Still Have to Water the Trees

We’ve hit the rainy season here in DC. And you’d be forgiven for thinking that means our street trees can rely on Mother Nature for their needed water. But sadly you’d be mistaken. We still need to water our street trees, particularly those recently planted.

The thing about out nearly daily afternoon monsoons is that they are over relatively quickly. And while a lot can come down in that short time, it mostly runs right into the sewer (hence the brief flooding spells we’ll see on the street). The ground hardly has chance at all to absorb the water before it’s gone. END_OF_DOCUMENT_TOKEN_TO_BE_REPLACED 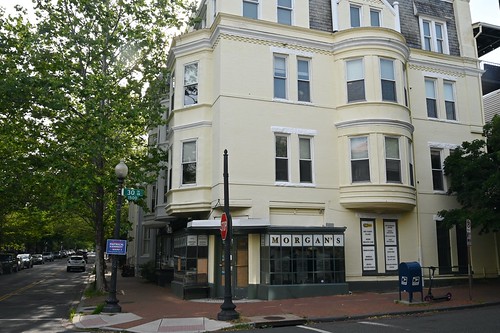 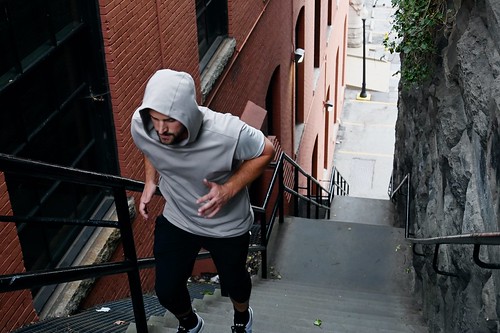 All summer the Departments of Parks and Recreations held out the possibility that the public pools would open. Pools were identified as things to open in Phase II, and DPR prepped the pools across the city to open quickly.

But they didn’t open with the arrival of Phase II on June 22nd. There was talk that they would be delayed until July 15th. But that came and went with no news.

Well the city has finally yesterday acknowledged what was becoming increasingly obvious: the pools would not open at all this year. Splash parks will remain closed too.

But you know what won’t be closed? Indoor restaurants. You can also keep huffing to the oldies at your gym. Want to meet up with your friends over some beers at an outdoor bar? Go to town, champ. END_OF_DOCUMENT_TOKEN_TO_BE_REPLACED