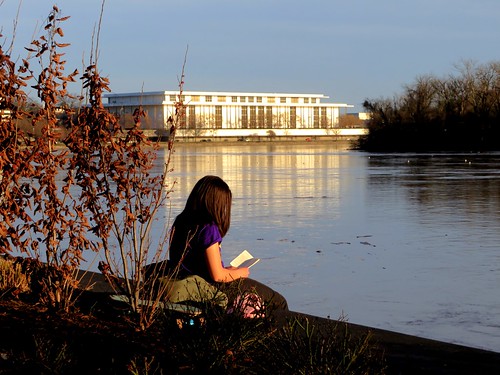 Over a year ago, at a time when the Coronavirus was only just starting to make national news, WMATA proposed to severely degrade the quality and quantity of bus service to and through Georgetown. GM detailed the proposals here and here. Luckily those proposals were pulled back later that spring, but they have returned again with a vengeance.

Briefly, the proposals last year could be boiled down to these:

All of these proposals are being put forward again in some fashion (read GM’s articles from last year to see exactly why they’re so bad). However, things are worse for the G2. Last year, WMATA proposed for the G2 to be essentially grafted on to the eastern end of the D2. This year it is simply calling for it to be eliminated entirely. So not only would there be no bus service through the west village any more, there would be no more bus options to take you east of Dupont Circle.

But that’s not the worst of it.

WMATA is now proposing to completely eliminate the D6. It proposes to replace it with a new N6 route that would largely follow the D2 route through Georgetown and up through Glover Park. Notably it would not get any closer to GU Hospital than 35th and Reservoir. No bus would go to GU Hospital anymore. Patients would have to walk nearly half a mile from the hospital to the bus stop in front of Duke Ellington. END_OF_DOCUMENT_TOKEN_TO_BE_REPLACED 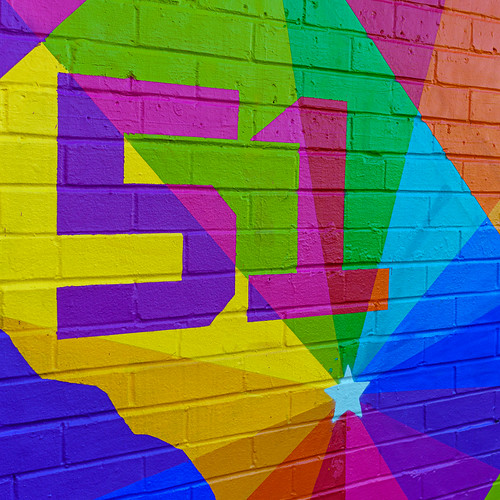 A new food market has opened in Georgetown: Foxtrot Market. It’s in the former Jonathan Adler store at the corner of Wisconsin and N.

The market is part of a bougie national chain that began in Chicago six years ago. The original mission was to be a delivery company providing food and wine, but they expanded with a coffee shop. This model took off and became the blueprint for the company’s stores in the Windy City and in Dallas.

This location is the first for DC (although a second location is targeted for Mt. Vernon Triangle). The location offers a mix of takeaway meals, somewhat fancy snacks and treats, a smaller number of genuine staples, and beer and wine (with an emphasis on local breweries). And, of course, it also has a full coffee bar.

END_OF_DOCUMENT_TOKEN_TO_BE_REPLACED 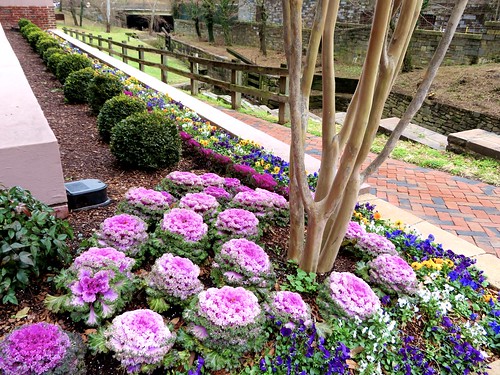 This week for Georgetown Time Machine, GM returns to the DC Historical Society’s archives for rustic shot of a bridge and a street that no longer exist: L St.

The photo is of the L St. bridge that once spanned Rock Creek. When it’s from, however, is a bit of a question. The archive’s records indicate that the photo comes from a collection of photos taken between 1923 and 1928. However, this is not what Rock Creek looked like in the mid 20s. Here’s an aerial shot showing how industrial the area around where L St. intersects with Rock Creek looked like:

Here is another shot of the bridge from the Historical Society’s archives showing how rural that area was at the time of the photo:

What to make of this inconsistency? Well additional notes to the photos might offer a solution. They state that the photos may also be copies of photos taken around the Civil War. And that makes a lot more sense. So GM is fairly confident we’re looking at what the eastern edge of Georgetown looked like in the mid 19th century. END_OF_DOCUMENT_TOKEN_TO_BE_REPLACED