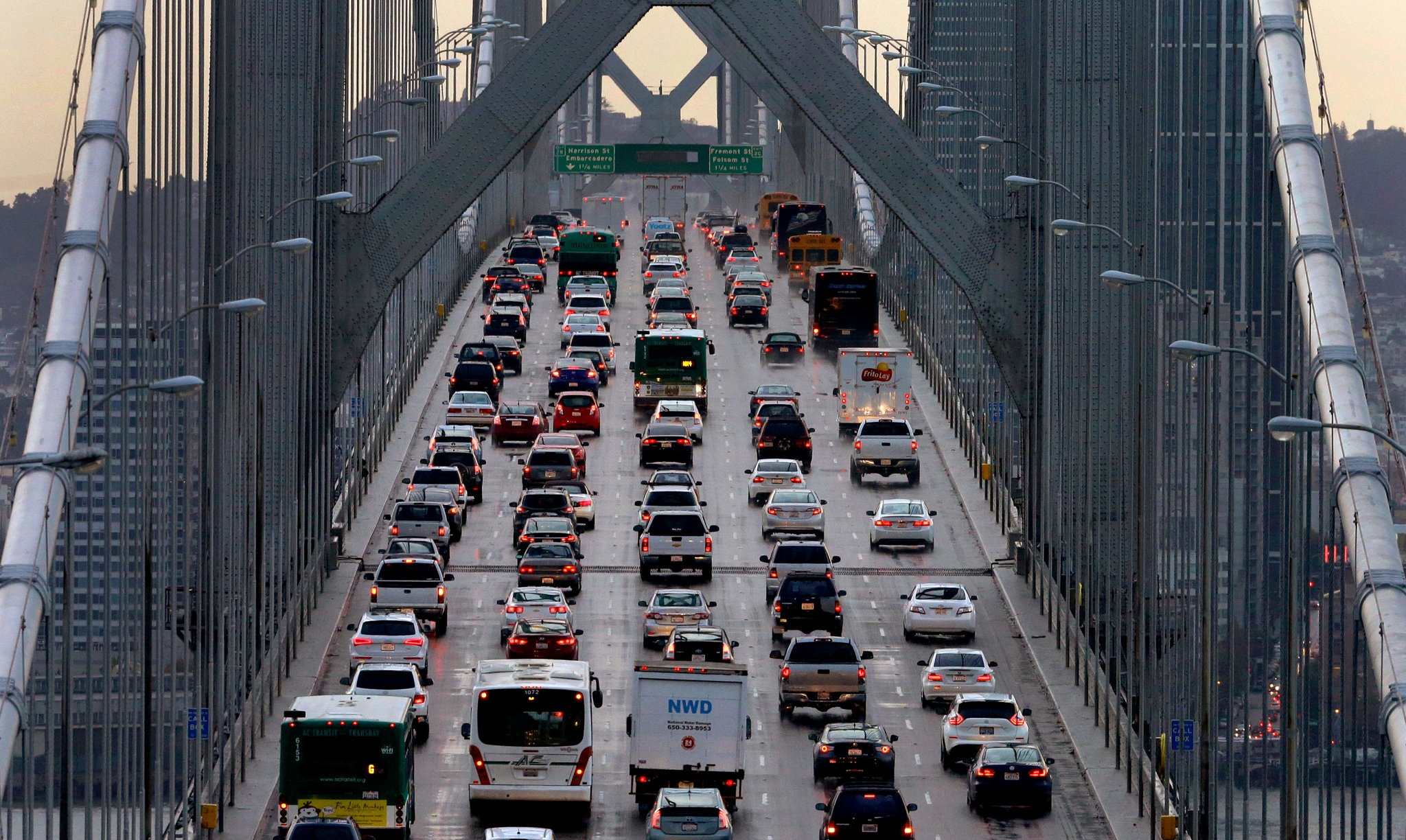 The seemingly impossible appears to be imminent in New York City: Congestion pricing is coming to Manhattan. Inspired by working systems in cities like London and Singapore, Gotham will designate a large portion of lower Manhattan for the program. During rush hour, it will cost some (as of yet undetermined) fee to drive a car into the zone. The proceeds of the program will be directed to transit improvements.

Congestion pricing has worked well before, and hopefully it will work well in New York. This would set a good precedent for future programs in the U.S. Because ultimately it is the only genuinely effective tool to cut congestion. And someday we will have to import some form of it to DC.

With only a handful of river crossings, traffic volume is concentrated at these connections. Between Key Bridge, and the traffic that comes along Canal Road (either from Chain Bridge or Maryland) Georgetown is one of the main sites of concentration on this diurnal process.

We cannot build our way out of this. There’s no room for more lanes. And adding lanes only allows for more sprawl development further out, which quickly consumes the added space. No signal timing will solve M St. gridlock. The only thing that will bring significant and lasting improvements is to toll our roads enough to decrease demand. Everything else is bound to fail eventually.

The problem will keep getting worse, but we’re not ready for the solution yet. That’s why New York must succeed. Then other cities must follow. Then it will be time for a conservative (transportation planning-wise) mid-sized city like DC to take the plunge.

Not yet, but soon.