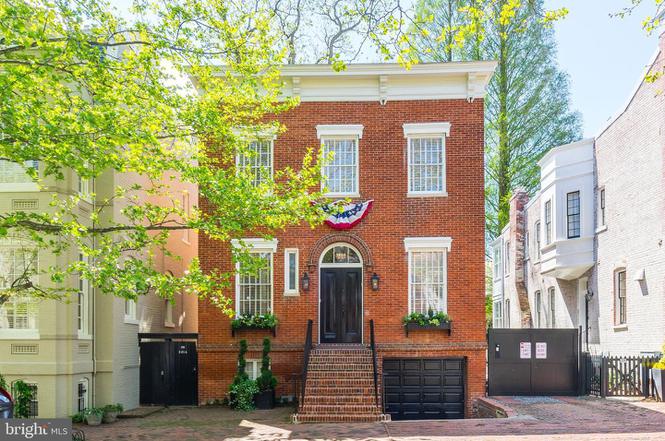 There are a couple former schoolhouses in Georgetown that have been converted into condos. And you can buy up one of them when then come available every couple years. But if you want to own the whole school, you’re day has arrived: a former boy’s school on P St. is for sale.

And when GM says “former” he means really former. Like 180 years ago, former. According to the listing, the home was a boy’s school in the 1840s. Hopefully by now they’ve washed out the stench.

Actually, they done more than that, they’ve made it pretty damn fancy:

There aren’t too many full detached homes on P St., let alone one with this much history and a screened in porch to boot. It can be yours for a shade under $3.5 million,