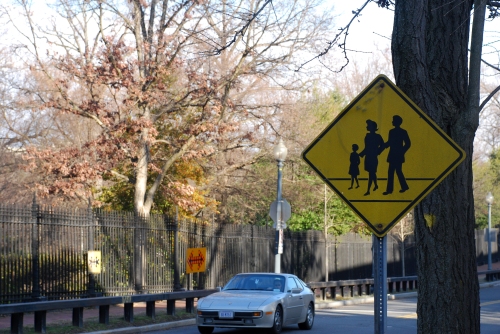 GM’s been going through the recent release of the American Community Survey and seeing what it has to say about Georgetowners. The other day, GM mentioned that the baby boom is continuing in Georgetown. Today he’ll explore that closer, and take a look at what the average family in Georgetown looks like.

According to the ACS, there are 4,187 households in Georgetown (that excludes the GU campus). There are 1,787 households with families in them. A family is defined to be a household with two or more people in it who are related by birth, marriage, or adoption. So it could be a married couple, a family of five, or two siblings. The average family household size in Georgetown is 2.63.

One response to “Counting Georgetown: Families”