This week for Know Your Trees, GM is visiting the Japanese zelkova. The zelkova is a member of the elm family (it is sometimes referred to as a Japanese elm), and as such received a brief mention in GM’s discussion on elms back in September. But they are a lovely tree, and deserve to be discussed in their own article too.

Zelkova leaves are similar to American elm leaves, but tend to be a bit pointier like this:

The tree itself has a similar vase-like shape so valued in American elms. But they tend to have a much dense network of trunks through the center of the tree, like this:

The bark of the zelkova is mottled, a bit like the Chinese elm, and looks nothing like an American elm’s shaggy bark:

Due to their similarities with American elms’ shape and the fact they appear to be resistant to Dutch elms disease, zelkovas have been planted along streets that formerly boasted American elms.

They can live for quite a long time. The tree below from Japan is over 1,000 years old: 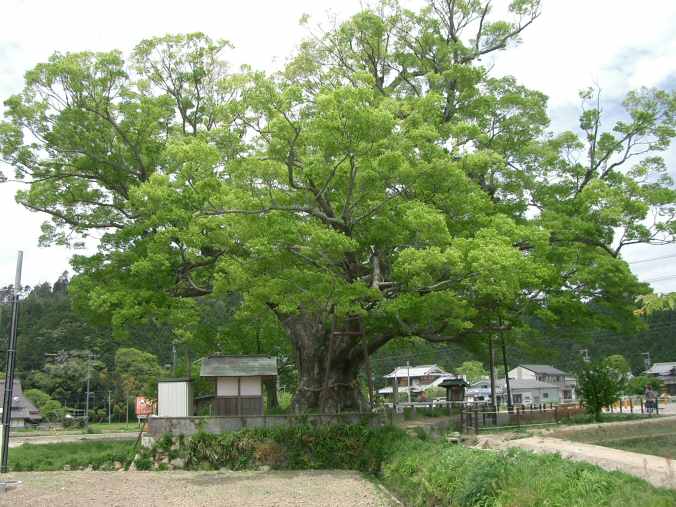 With the introduction of American elm species that also appear resistant to Dutch elms disease, the push to plant zelkovas might have reduced. But it’s still a fantastic tree and should not simply be viewed as a replacement.