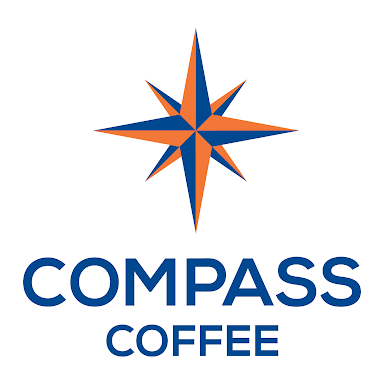 As first reported on DC Urban Turf, local DC coffee company, Compass Coffee, will be taking over at least a part of the Georgetown Theater space. According to the report, they will seek zoning approval for 112 seats.

So, yup, even more coffee in Georgetown! In just the past couple years we’ve added a Peet’s Coffee, Blue Bottle, Bluestone Lane (that’s a really new one), Ladurée, Dogtag Bakery, Grace Street Coffee and Boulangerie Christophe. That’s on top of the three Starbucks we already have (and another on the way), Saxby’s and the Dean and Deluca coffee bar. Of course, some of those are not primarily coffee shops, but they certainly do sell a lot of coffee. And in the case of Dog Tag Bakery, it’s Compass Coffee that they sell.

All that said, the demand for coffee in DC seems bottomless. And Compass Coffee is quite good. It was founded in Shaw in 2014 by two former Marines, the store roasts their beans on site. On top of the coffee they sell at their original shop, and the six other locations, they sell their beans in some area supermarkets, like Whole Foods.

GM was told that coincident with this announcement, Robert Bell, the architect that bought and restored the theater, sold the property. GM had heard a couple months ago that Bell had Compass under contract, but it was unclear if the deal would go forward with the building sale also going forward. GM was informed that the closing of the sale was scheduled for last week.

Even at 112 seats, that’s still a lot of space to just sell coffee. And that’s before you consider the basement space. Perhaps (hopefully?) this is just the first tenant for a future gourmet food market? We can only dream…