This week on Know Your Trees, GM is visiting with one of the more peculiar species of trees: the birch.

Birches are almost immediately identified by their distinctive barks. The exhibit the classic “peeling paper” look, although the look differs slightly between species.

The often grow with two or three main trunks. At maturity they can grow as tall as 80 feet, although even at that large size the trunks will still typically only be a foot or two in diameter.

The leaves of a river birch are medium sized ovals with slightly serrated edges, like this:

River birches are native to the south, and can tolerate heat fairly well. That is not true for its cousin, the paper birch.

The paper birch has a trunk you will immediately recognize from various home decorating shops: 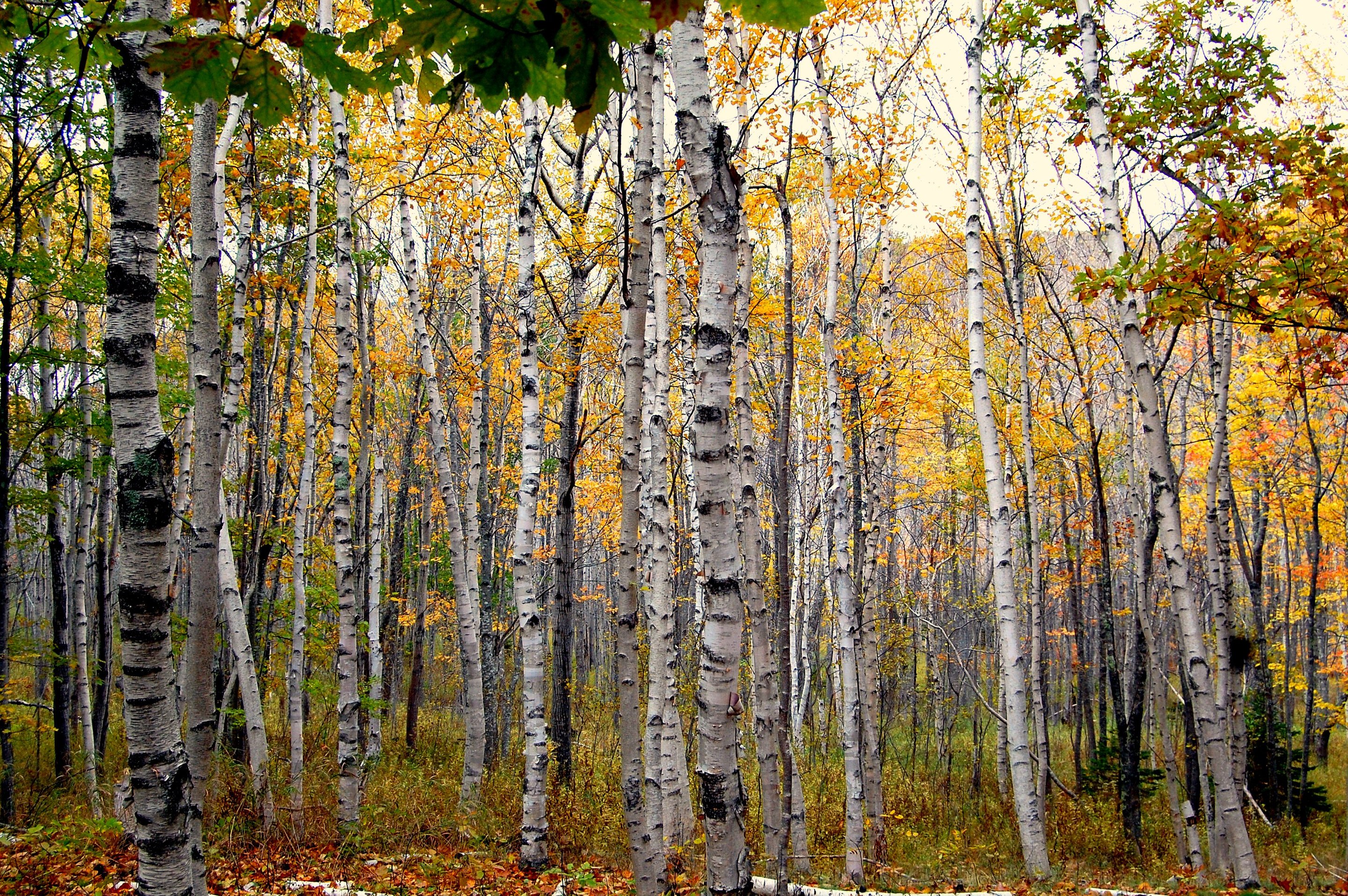 The paper birch has a bright white trunk (and hence is also known as a white birch). The bark also peels, but not nearly as much as the river birch.

The paper birch is way less heat-tolerant and as such is not native nor terribly suited to life in DC. As a result, you are not likely to see many along the streets in Georgetown (although GM has definitely seen some planted). They are more likely planted as ornamental trees on private property.

They typically grow to over 60 feet. However they are a short lived tree, lasting only 30 years or so in an environment like DC’s. They can live much longer in the far north. This is largely why we tend to associate this tree with winter/Christmastime, it’s a tree of colder climates.

There are a host of other birch varieties, but they tend not to show up around DC. And even these two types are not particularly abundant around here. But when you see them, you know it.