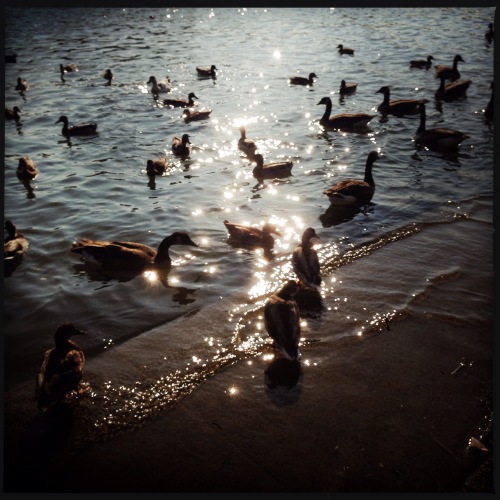 This week for Birds of Georgetown, GM will discuss the birds you’ll find plying the waterways of Georgetown. Of course by “waterways” that essentially means just the Potomac river and the C & O Canal. Here’s what you’ll find there: 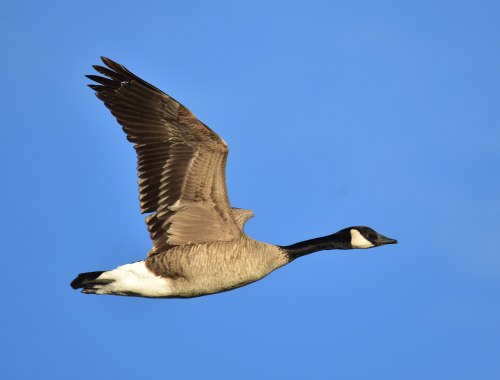 They are easily recognizable by their white chinstrap set against an otherwise black neck and head. As large waterfowl go, they are not particularly aggressive towards humans (unlike swans, for instance). This is probably because they’ve come to expect little pieces of bread from us. 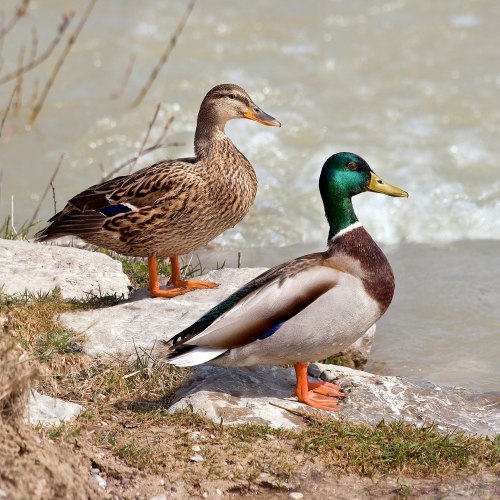 Probably the most common waterfowl you’ll find along the Potomac, this iconic duck is very likely the image most people think of when they think “duck”.

They also are famously dimorphic, meaning the males and females look very different. The male mallards have glossy green heads with a white ring around their necks. The female mallards are various shades of brown, with no flashy head gear.

Mallards often plant their eggs up in the residential parts of Georgetown. When the ducklings hatch, they have to make their way down at least to the canal. Humans often help. 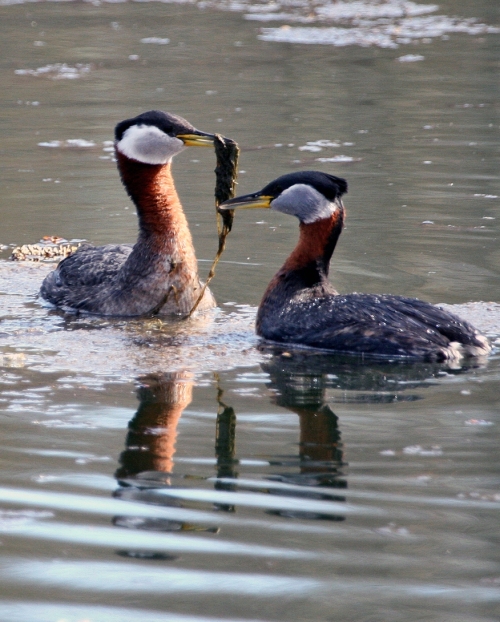 Another very common species you’ll find along the river in Georgetown are grebes. Above you’ll see red-necked grebes. You’ll also see pie-billed grebe and horned grebe. They can often be see standing on rocks with their wings spread. While they can fly, they are even better divers. They use this skill to feed on fish. 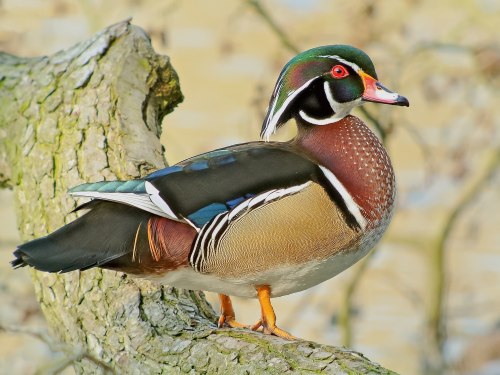 The three species above make up the vast majority of waterfowl you’ll see bobbing in the Potomac. But if you’re lucky you can spot a few exceptions, like the gorgeous wood duck. This duck is also dimorphic. The male sports an elaborate plumage seen above. The female is much simpler: 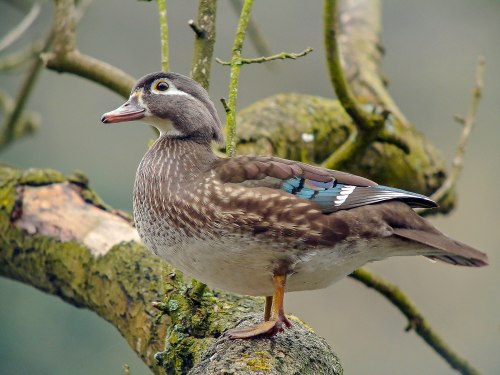 Another infrequent site in Georgetown is the bufflehead. And another dimorphic duck. Above is the male, here’s the female: 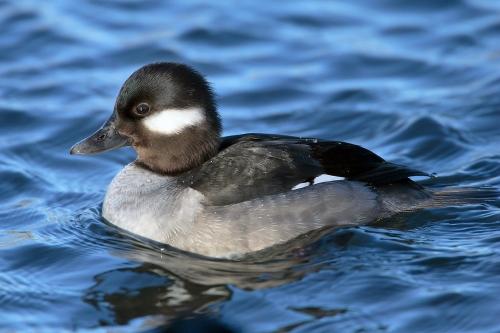 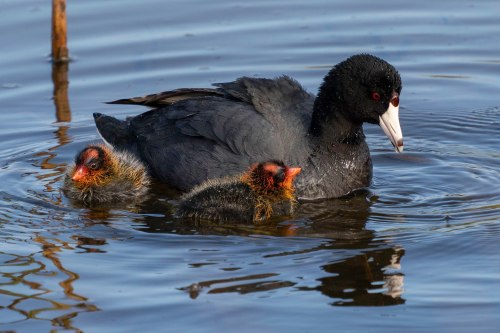 If you’re really luck you might see a coot. With its evil red eye, it looks like it’s hunting for wayward children to curse.

There are at least a dozen more species you might find along the Potomac, and some do a better job tracking them. But GM will leave you with this: once upon a time, bird hunters used this preposterous gun to obliterate flocks of geese: 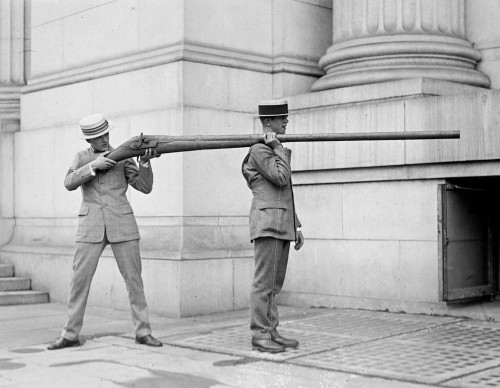 They were called punt guns, named after the boats that were used to fire them. They were outlawed after they decimated bird populations.