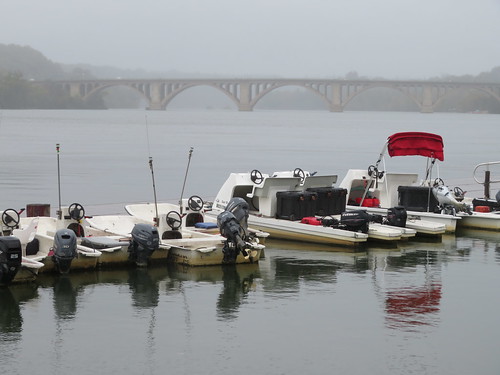 Ballad of a Viral Pumpkin

It all started with a trip to Cox’s Farm in Virginia. GM and his family wanted to get into the full spirit of the fall season last October and there’s not many places around here better suited to that task. And as you might imagine, GM and fam came home burdened with a bunch of gourds, including an unusual white pumpkin. Little did they realize that that pumpkin would soon make the national news.

The pumpkins, including the white one, were arrayed on GM’s stoop, as one does. But it wasn’t just two days later that he noticed that it was suddenly gone. Now, it’s not terribly surprising to lose a pumpkin or two (or three) over the course of October. Most of the time it’s just drunk college dudes stumbling home late at night, looking for a laugh by smashing them on the ground.

And that’s what GM assumed had happened. But then he remembered his new security cameras and realized he could actually see the culprit. He was not prepared for what he found.

No more than a half hour before GM realized the pumpkin was gone had it been stolen. And it was stolen by that fellow you see above in the tight black jeans. It wasn’t smashed (at least not immediately) it was just taken away, like a hostage being rescued by special forces.

The utter ridiculousness of the scene caused GM to laugh. But better, it provided him with easy content! He wrote up a quick article, hit “schedule” and called it a day.

An easy Monday morning article was about all he expected out the Case of the Tight Jeaned Pumpkin Thief. But so much more ensued. END_OF_DOCUMENT_TOKEN_TO_BE_REPLACED 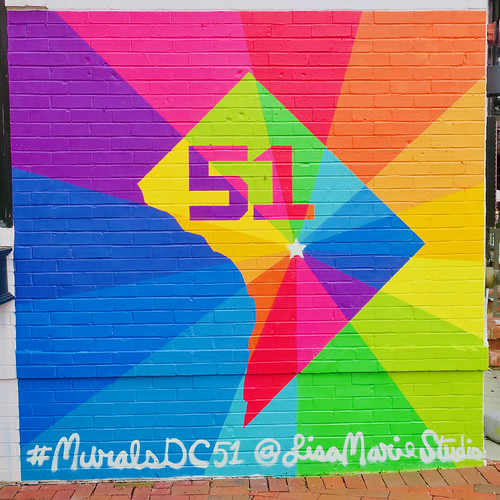 Will There Be Halloween in Georgetown This Year?

Halloween in Georgetown has a long tradition. While legendary rowdy bar crawling on M St. has subsided over the last decade, the neighborhood still draws huge crowds of trick-or-treating kids from across the region. But if the city has its way, that will not happen this year.

The DC Department of Health issued guidance earlier this week concerning many of the traditional Halloween activities. Spoiler alert: they don’t like most of them. But the guidelines are just that: guidelines, not legally enforceable laws.

Some of the activities DOH recommends skipping this year include bobbing for apples, going to haunted houses, and, most notably, going trick-or-treating. They suggest lower risk activities, including carving pumpkins with your family or attending drive-through holiday displays. END_OF_DOCUMENT_TOKEN_TO_BE_REPLACED 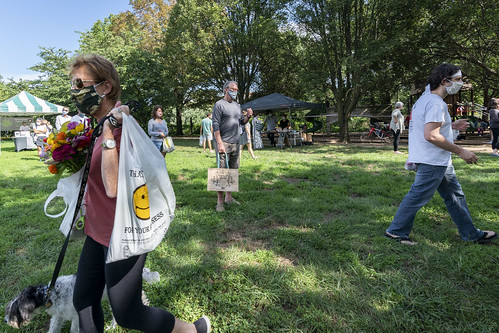 Photo by the IMF.

Sitting at the heart of Georgetown lies the Georgetown Ministry Center, the neighborhood’s primary provider of daily services for individuals living with homelessness. Although not a full-service shelter, the center offers a variety of critical resources, including a place to shower and wash your clothes, a daily meal, and access to computers, among other services. But this model faced a huge challenge under Covid: how to serve this population while still following the city’s health guidelines?

GMC was founded by a consortium of Georgetown congregations and Georgetown University in 1984. And it operates out of a building adjacent to Grace Episcopal, just off Wisconsin Ave. In normal times, this tight collection of a handful of rooms served as a clubhouse for the approximately 40 individuals who used the center’s services on a routine basis. But its layout is inconsistent with social distancing requirements. Nonetheless, physical changes to the space implemented shortly after the shutdown have allowed the center to continue on, albeit with significantly limited capacity.

The center installed plexiglass partitions between the shower/laundry areas and the food distribution area, which allows for both to be used at the same time. Nonetheless, patrons who were before able to use the showers and laundry multiple times a week now must make a reservation and can only use them once a week. In between each use, the areas are cleaned. (Unfortunately the bathroom is no longer available for use, a significant loss for the patrons.) END_OF_DOCUMENT_TOKEN_TO_BE_REPLACED 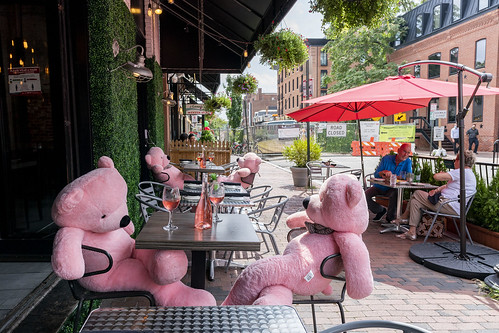 Photo by the IMF.