Some Real Estate News (From 118 Years Ago)

Sometimes while researching some historical event, GM comes across old newspaper articles that aren’t really about the thing he was looking for, but which are a fascinating snapshot of the times nonetheless. And one such article about the real estate market in 1902 recently caught his eye. Here are some of the fun stories it tells.

It’s from June 29, 1902. The short article is not entirely about Georgetown; it covers news tidbits from across the District. For example, the iconic Woodie’s Building downtown was being constructed:

That building is, of course, still standing, although the department store closed decades ago: 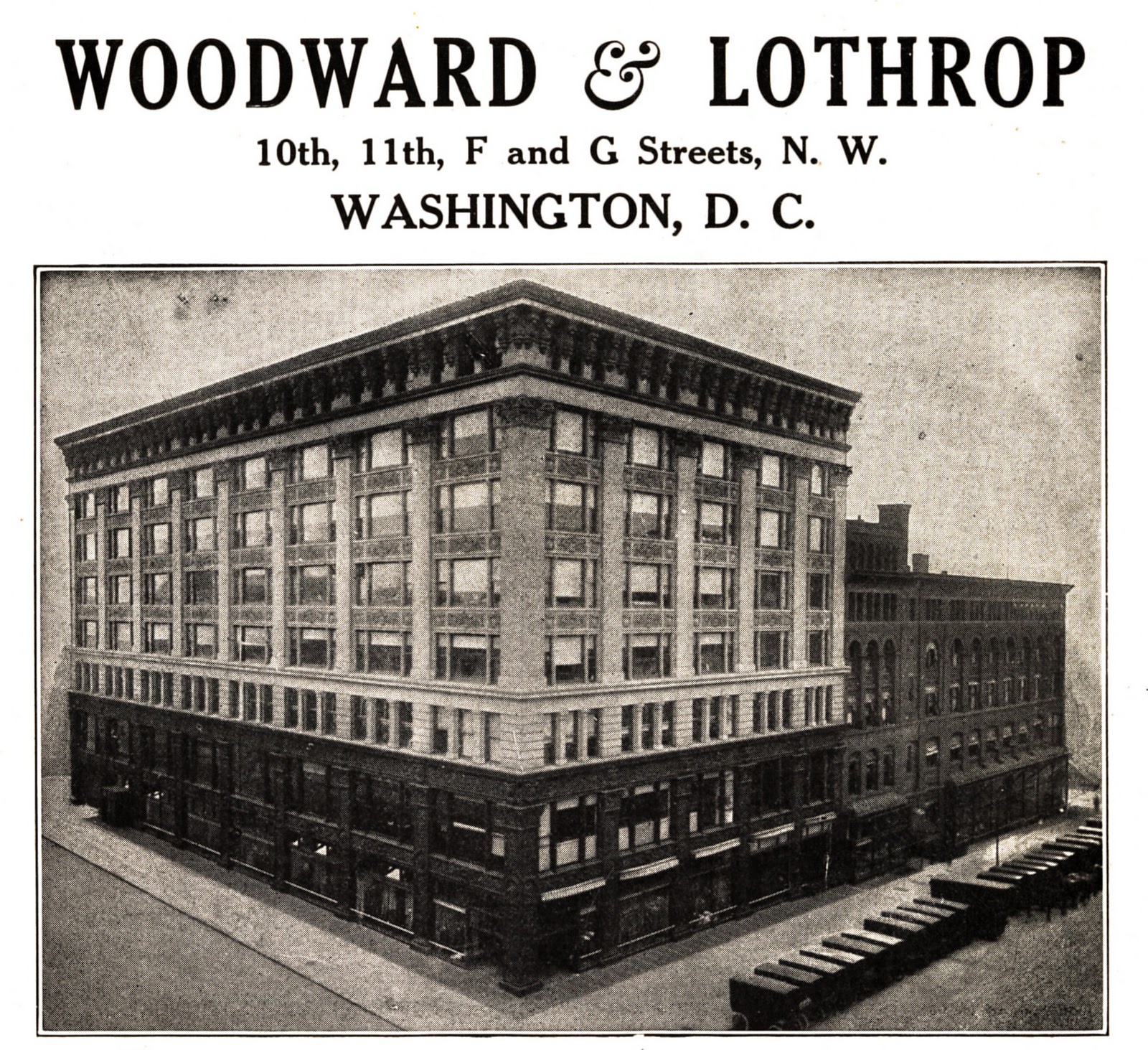 But obviously it was the Georgetown items that most interested GM. For instance, it discussed a social hall being built on 28th st.:

The Odd Fellows Hall was in what is now a home on the northeast corner of Dumbarton and 28th st.:

GM is not sure what building was this new social hall, however. Either way, these organizations were clear examples of the thriving African American community that once was centered around these blocks.

The article also describes changes down by the river:

This gives an idea about just how industrial and bustling the waterfront was at this point. You can see the Brennan (not Brannan) Construction Co. next to the remaining American Ice Company buildings at the foot of 31st St. in this 1903 map:

At the bottom center is the first boathouse of the Potomac Boat Club, who moved into their current house in 1908.

The American Ice Company was, according to the Architect of the Capitol:

a massive New Jersey-based conglomerate that dominated the ice trade along the East Coast. It was formed in 1897 by business tycoon Charles W. Morse who in unrelated business ventures would go on to cause the Panic of 1907 and be indicted for war profiteering during World War I.

The company split up in 1911 to avoid an antitrust action. Nowadays its name live on with a bar by the 9:30 Club.

Further down the article, it discusses a new road that would have gone from R St. (it’s described at U St. here, which was its name briefly) down to Q St. between 30th and 31st:

GM thought at first this was describing what became Avon, Dent and Cambridge Lanes. But that’s not right.

(There was a Park Ave.!) But by 1894, those streets were already constructed:

(Notice that Dent Place was called Irving Place, which frankly makes more sense than to name it as if it’s really a continuation of Dent Place in west Georgetown).

Further on in the article, a probate fight resulted in a neglected property:

Finally, this item describes the historic Market Street Chapel, that GM can see through his front window while typing this:

(It says “between Q and R streets” but at this point Volta was Q St., and Q St. was R St. That’s why R St. was U St. [see above]). This chapel had been traded between several churches; originally it was a Presbyterian Church. It wasn’t too soon after this that it was converted to residential use by Max Ernst’s brother Karl. He was the one who gave it its distinctive Tudor style. Funny story: the family that owned it prior to the current one tried to restore the building to its original historic style (below) but the Old Georgetown Board forced them to keep the faux Tudor look instead.

All that from some random article 118 years ago!

One response to “Some Real Estate News (From 118 Years Ago)”