As discussed by GM back in December, WMATA is proposing to seriously degrade bus service for Georgetown (in fairness, they’re degrading bus service across town too). Over the weekend the agency released more details on what the service cuts will specifically mean, and, frankly, GM’s alarms are more than justified.

The most significant cut is the elimination of the G2 route through Georgetown. The earlier discussion mentioned the “consolidation” of the D2 and the G2. But, at least in Georgetown, the proposal is to completely cut the G2:

Current riders of the G2 are expected to walk to catch the D2, which will keep its current route through Georgetown. This is a huge cut for residents of west Georgetown. If you ordinarily catch the G2 bus west of Wisconsin, WMATA thinks you ought to have to walk up to a half mile more to take a bus. The same is true to a slightly lesser extent in east Georgetown. And on both sides there is a decent elevation change to boot.

WMATA pitches it as a benefit to riders who can now take more bus lines from the same stops. But that’s extremely disingenuous. As described below, despite cutting the G2, the D2 will come no more frequently, at least on weekdays. And WMATA wants to eliminate the D1. So current G2 bus riders will get to walk a half mile for the privilege of occasionally catching a D6 instead. END_OF_DOCUMENT_TOKEN_TO_BE_REPLACED

A flashy women’s clothing store is going to take over the long vacant spot at 1254 Wisconsin Ave. Veronica Beard, which has shops in nine other locations, has claimed the space.

Most recently (although not very recently) the address hosted a few pop-ups, including Ledbury and Streets of Washington. It hasn’t had a proper permanent tenant since Reiss left in 2009. END_OF_DOCUMENT_TOKEN_TO_BE_REPLACED 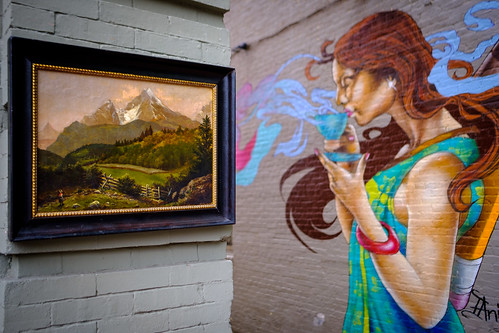 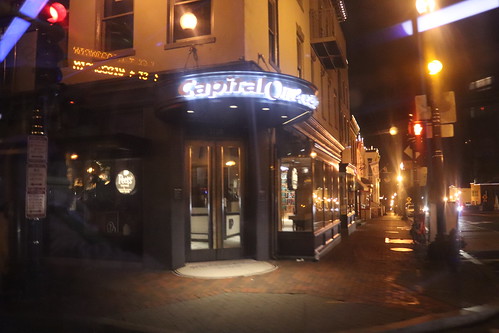