Not So Long Ago: Wisconsin and M St.

This week for Not So Long Ago, GM stops by Wisconsin Ave. just above M St. where the Vinyard Vines and Bebe shops now sit.

The clothing store Wet Seal opened here sometime around 2003. It stayed open until a few years ago when Vinyard Vines opened up.

It’s impossible to discuss 1225 Wisconsin without mentioning that it was the location of Mr. Henry’s from 1967 to 1986. This bar (known primarily as a gay bar) was famous for being the place where Roberta Flack launched her career.

Next door in 1993 there was a branch of Roberto Donna’s Il Radiccho brand restaurant. Upstairs was a deli/market called Il Pane (that’s Italian for bread). The restaurants stayed open until sometime around 2000. By 2002 Bebe had moved in. 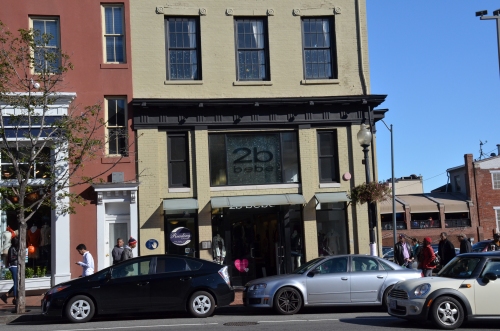 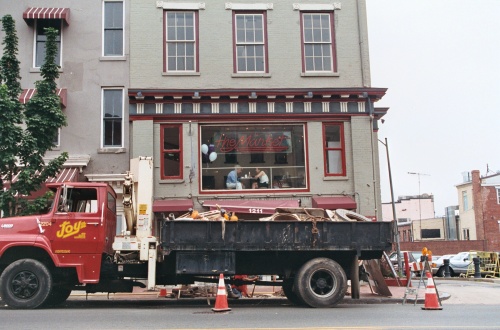 29 responses to “Not So Long Ago: Wisconsin and M St.”