Wonder Woman 2 to Film in Georgetown 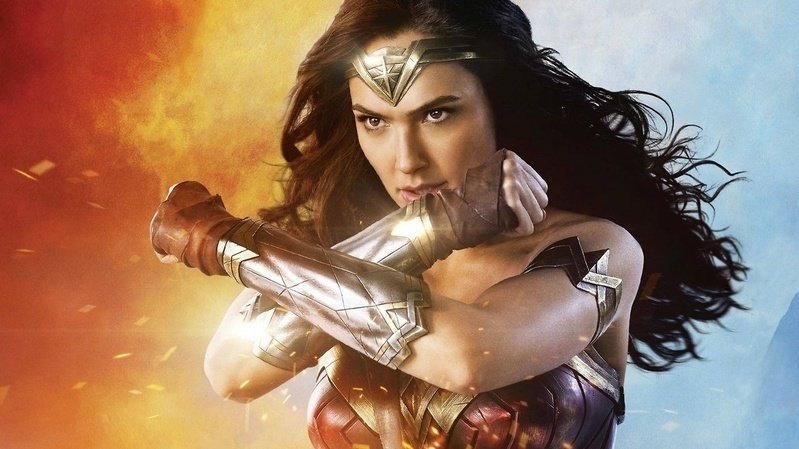 GM has learned that the sequel to the 2017 smash hit, Wonder Woman, will be partially filmed in Georgetown.

He first heard a rumor that the sequel was going to be filmed “next door” to the Fringe salon at 1425 Wisconsin Ave. Then this week GM heard that a film named “Magic Hour” would be filmed in a couple different locations in Georgetown in June and July. “Magic Hour” is the working title (i.e., the code name) of Wonder Woman 2, which has yet to receive an official name. Moreover, one of the locations of filming is Wisconsin and P St.

The movie is supposedly going to be set in the 1980s. And GM’s theory is that they are going to temporarily use the former Appalachian Spring space and turn it into an 80s era shop, or the like.

The filming at P St. and by Pinstripes will both be on June 14th during the day. The scene by the theater will be at night on July 1st.

Will you be able to get a glimpse of Gal Gadot?  Probably not. But what you will definitely get a glimpse of is lots of no parking signs. Filming like this always takes up huge amounts of parking spaces and the city obliges them by clearing out the residents and visitors.

So keep that in mind on June 14th and July 1st.

3 responses to “Wonder Woman 2 to Film in Georgetown”