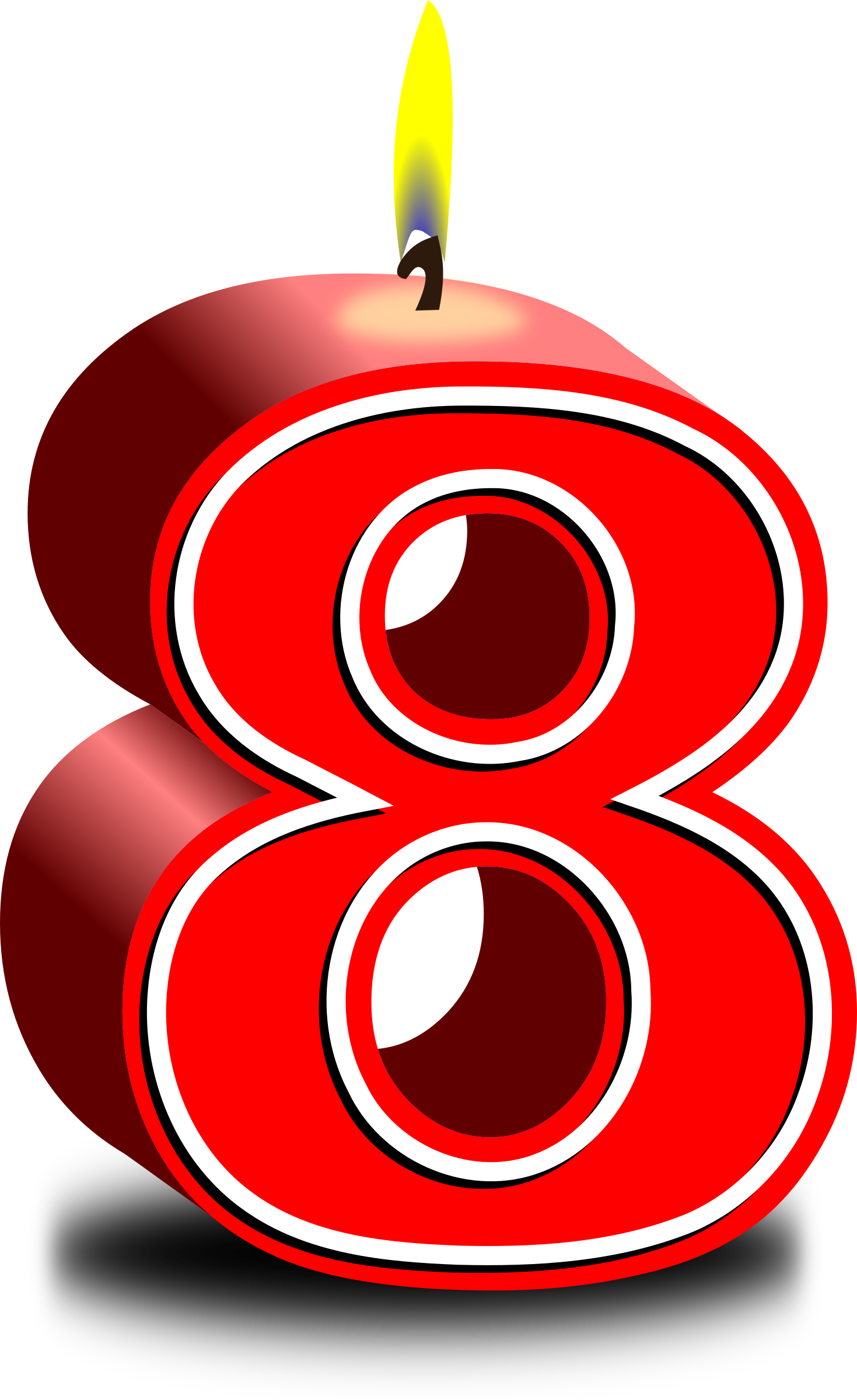 In what seems to be an annual event, GM forgot once more to mark the anniversary of the restoration of the historic Georgetown Metropolitan publication. His very first post was back on December 8, 2008, so that makes it eight years that he’s been prattling on like this. That’s easily at least five more years than he expected. One of these days he’ll come up with a good excuse to finally give it a rest, but until then, onward.

As is his tradition, GM likes to review what were the top five most read articles published over the past year. They are:

#5 – The Missed Opportunity of the Social Safeway

Here GM argues that Safeway made a mistake back when it tore down the old “Social Safeway” and constructed a new one without building residential units. The upper Georgetown commercial corridor seems to suffer for lack of foot traffic and more residents could have helped. This theory may get a test in the future as the former Days Inn just up Wisconsin Ave. gets converted to a mixed use project.

Here GM correctly predicted that the fancy French macaron shop, Laduree, was coming to Georgetown. It still hasn’t opened though…

The Five Guys closed. That’s about all the information this article communicated, but people sure love articles about stores opening or closing.

#2 – How to Make Another Georgetown

This article was a response to an article in the New York Times arguing against redevelopment in Harlem. GM’s basic point is that fighting development won’t prevent it from coming, and all that will happen is that poor residents will get pushed out even faster, as happened here in Georgetown.

#1 – The Mandate to Remember Black Georgetown

In this article, GM makes the argument that Georgetown’s history of preservation and its history of pushing out Black residents were not unconnected phenomenons. It’s an article that GM is especially proud of, and he would love it if you gave it a read. That it was the most read article he wrote last year is a bright spot in an otherwise dreary twelve months.

These were the most read newly written articles. Some of GM’s old articles were even more. For some reason the 2011 version of his article on osage oranges is by far the most popular article from the last year. It was read five times more than his article on Black Georgetown. ¯\_(ツ)_/¯