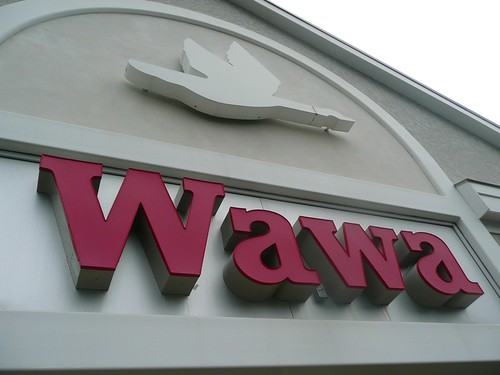 GM has heard that a Wawa is coming to Georgetown.

Specifically, GM hears that the Wawa is coming to the space currently occupied by the Restoration Hardware at the corner of Prospect and Wisconsin.

If you’re from a particular part of the mid Atlantic, Wawa holds a dear place in your heart, for some reason. For the rest of us, it’s a slightly nicer version of a 7-11.

Although it should be pointed out that this Wawa appears to be part of an effort by the chain to create “restaurant-style” stores that look less like they should be next to four rows of gas pumps.

Whatever. Call it a restaurant all you want, it’s still just a gas station convenience store that happens to make decent sandwiches.

It’s hard to call this anything but a regression for the neighborhood. Specifically a regression to the early 90s when this corner was occupied by a fast food restaurant: 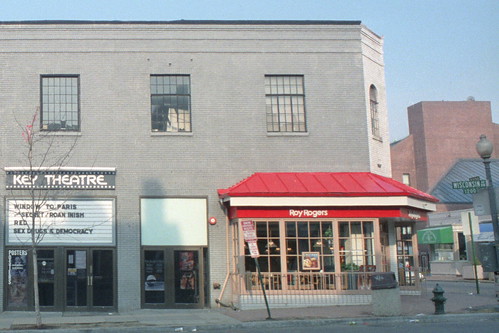 At least back then the neighborhood got the Key Theater part of the building.

To be fair, Restoration Hardware seems like a bad fit for Georgetown. Their furniture is gigantic. There are only a handful of houses large enough in the neighborhood that one of those sofas, or weird egg shaped chairs, or giant binoculars would fit. But this can’t be good news for the developers behind the proposed Prospect Place. They are struggling to find retail tenants willing to sign on. Having a fast food restaurant down the block isn’t going to help.

First the 7-11. Now this. What do you call the opposite of gentrification?

7 responses to “Wawa Coming to Georgetown”